Posted on May 21, 2013 by Engel Carbajal under FEATURED, VIDEOGAMES 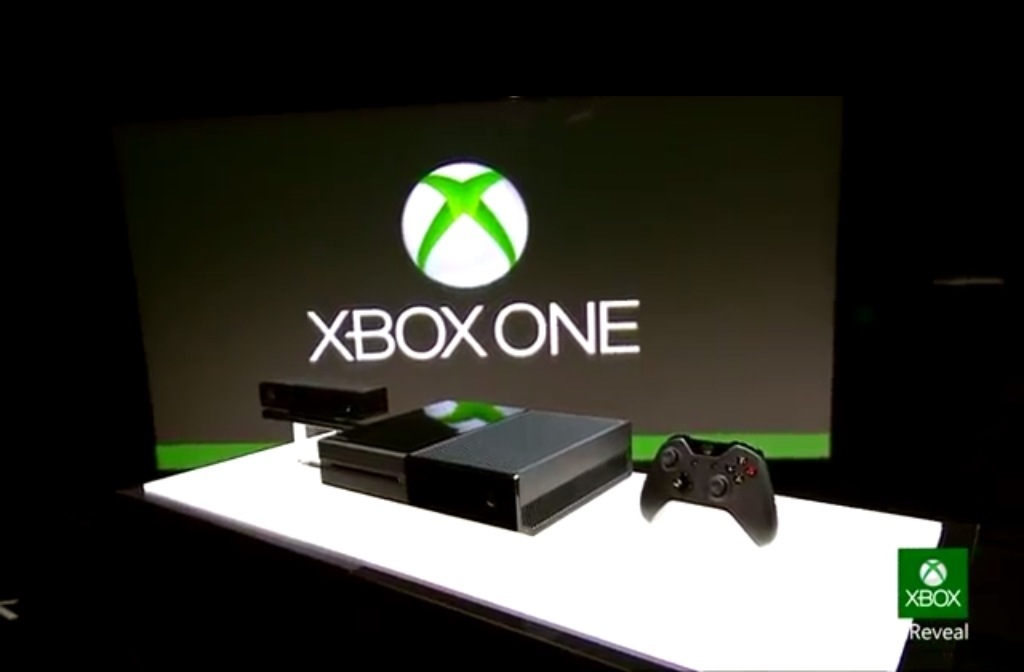 It was just a matter of time…and today after years of much speculation, Microsoft has finally revealed during its Press Conference in Redmond, Washington the next-gen successor for the Xbox 360: Xbox One. 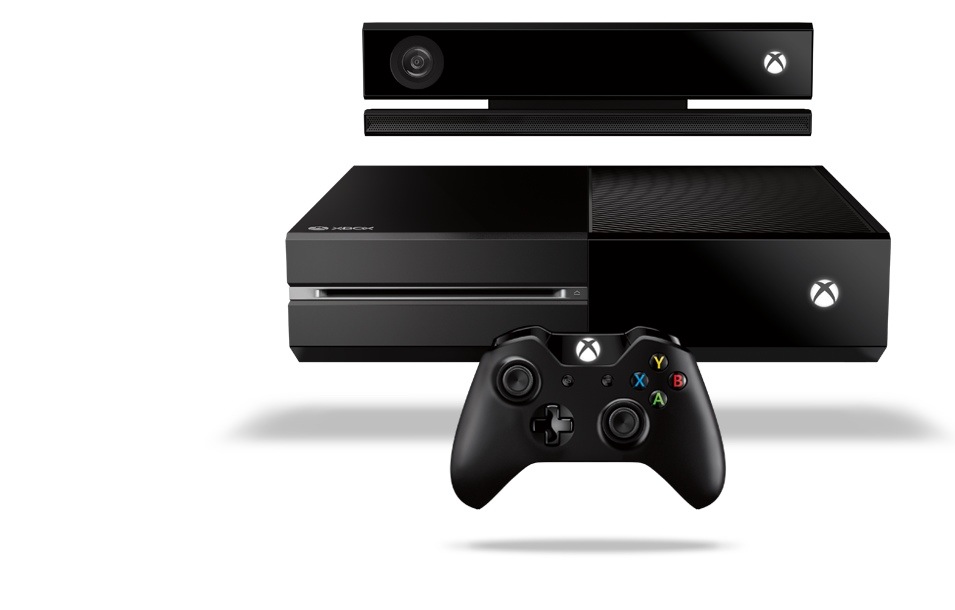 Powered by an AMD 8 Core Processor, the Xbox One is designed and revolves around a unique idea: to be an all in One Entertainment System for your home; either to play games, watch blu-ray movies and tv, make video calls vía Skype AT THE SAME TIME, surf the web, update your social networks, and even brag about your best moves with the integrated DVR and switch seamlessly between any of the apps -a là multitasking-running without having to wait for loading or boot up times, something quite really impressive. 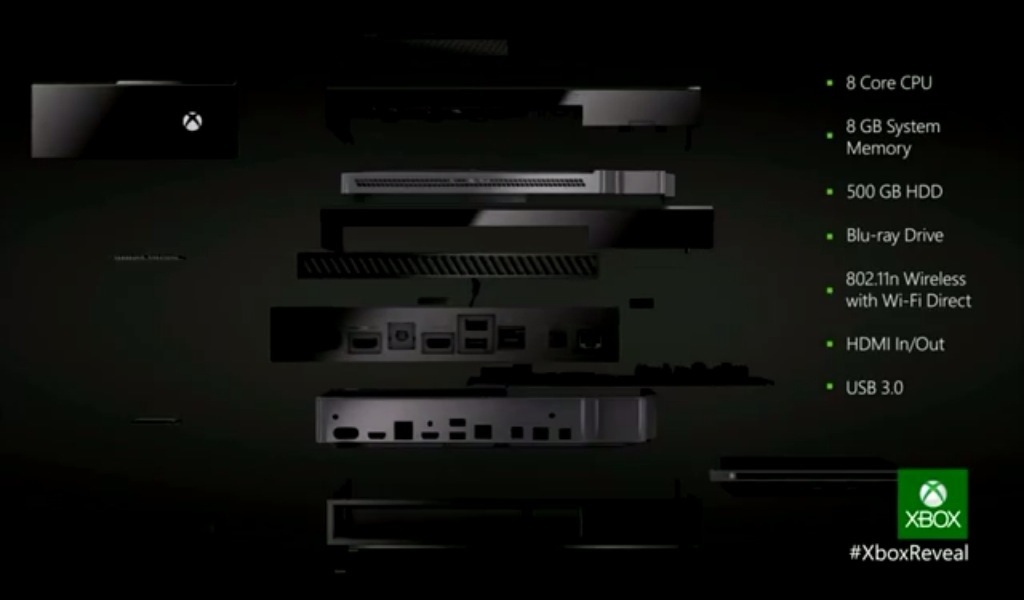 Kinect 2, the second version of the original sensor has been upgraded with a 1080p camera, being so advanced that it can even detect the slightest movements from your body in dark environments, which allow precise control of the Xbox One while playing games with Kinect support or just operating the console itself with the power of your moves and voice, making you the controller. 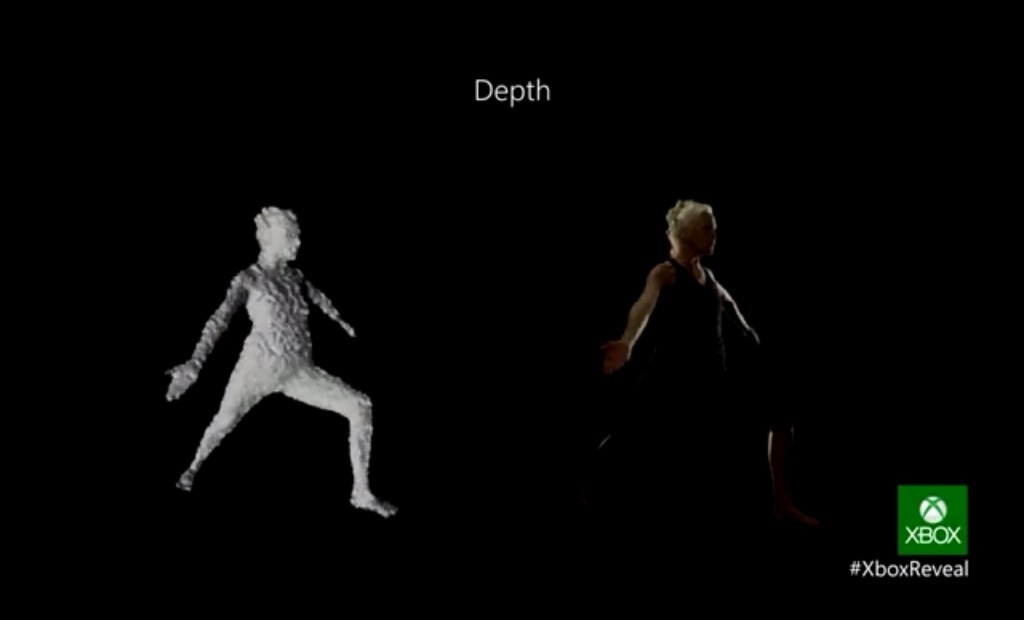 Xbox One is so powerful; something you really have to witness with your own eyes to better understand what is capable of. So if you missed the unveiling conference, we have you covered; The Full Conference is here for you to watch, and start anxiously waiting to put your hands on it at the end of the year during the Holiday Season. 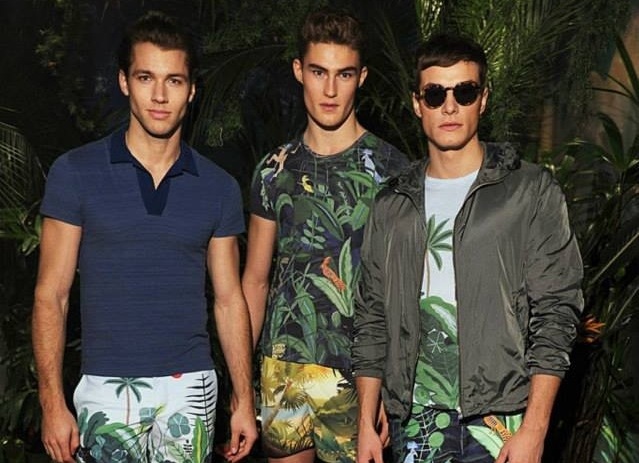 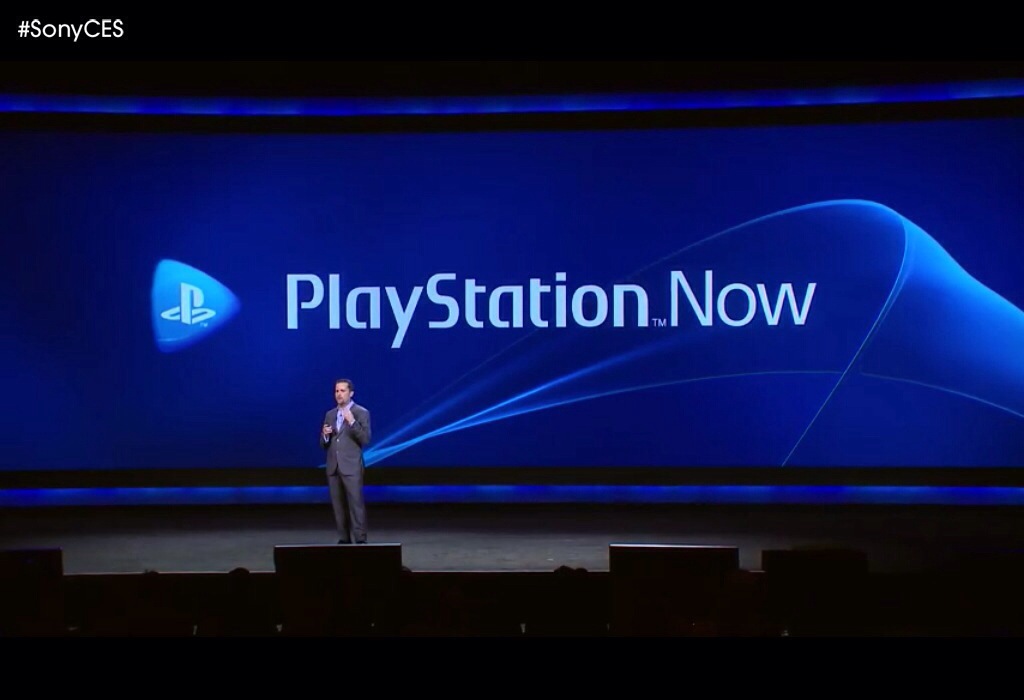 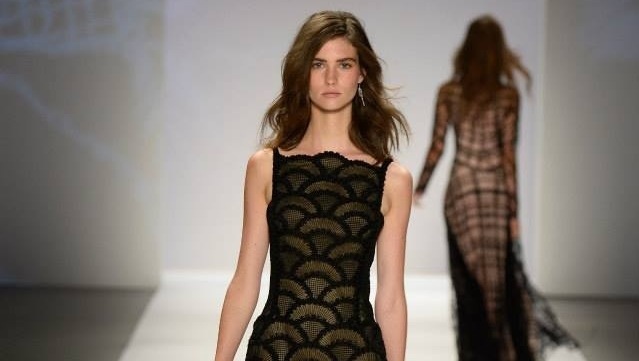 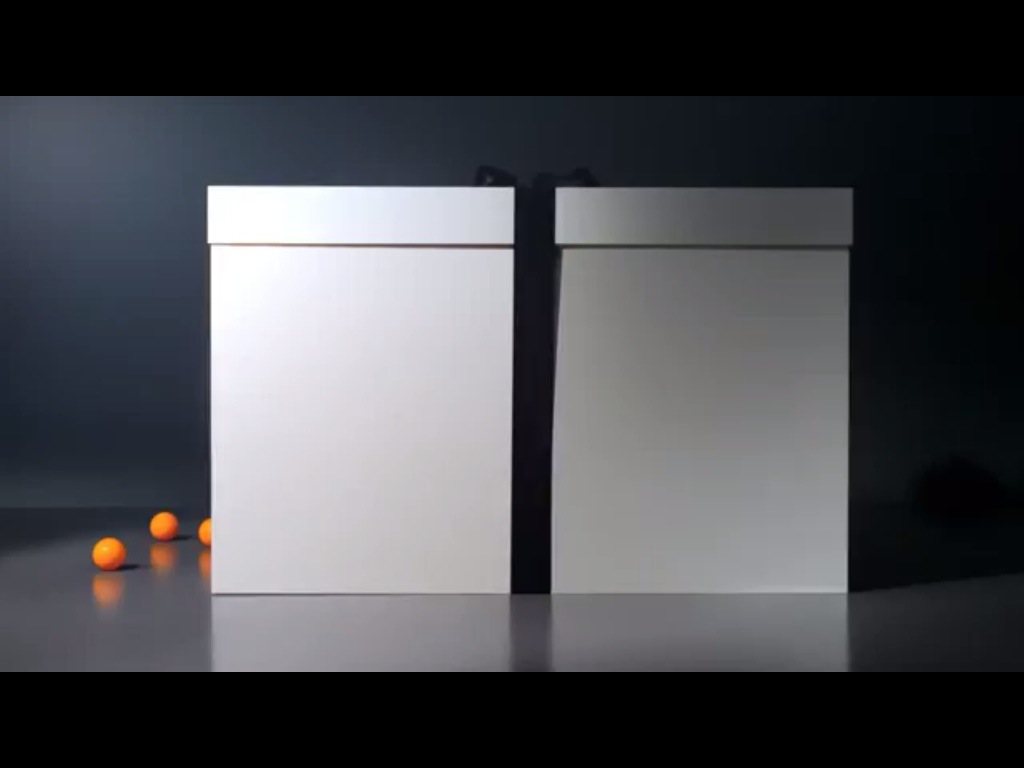